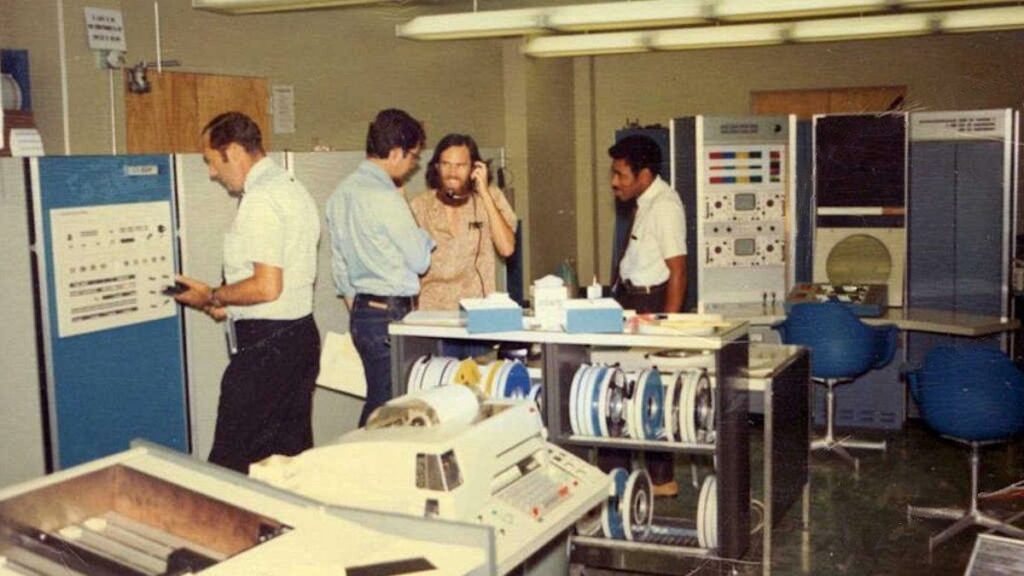 50 years ago, today, the internet was founded in a test at the University of California, Los Angeles. On 29th October 1969, Professor Len Kleinrock and his team sent the first message over a network of computers. This first message sent over a network is now what we know as the cyberspace.

The message sent over the computer network was “LOGIN” but got as far as “LO” when the network crashed. These first 2 characters was etched in history as the start of a worldwide communication revolution.

Through the years, there have been many surprising, positive applications changing the way we go about our daily lives. The introduction of email, world wide web, file sharing, Napster, YouTube, social networking has transformed communication and business. A worrying level of harmful content is increasing over the net. Beginning in the early 90’s, email SPAM and business links brought fraud, privacy, fake news and attacks.

Future of the internet

As the internet reaches 50 years old, what do we see for its future for the next 50? The internet will become hidden and built into walls and surroundings. As we walk or drive we’ll engage on the go without the use of devices. The Internet of Things will bring more services into our homes. These IoT devices are becoming more automated with less human interaction. They will work straight from the box and self configure to their environment.

Many internet inventions are appearing daily and, with global access, fast moving technology, global preferences and disruptors affecting its direction.

PC Kings was formed April 2019 and is continuing to embed trusted home PC Repair and home/business technology support services in the community. Providing affordable, simple and convenient home computer and technology support to premises all over Merseyside and Wirral.

Customer satisfaction, value for money & community trust are at the forefront of the company’s ethos to deliver a reputable service for you, to you.